A New Breed of Studio

Founded in 2017, 1047 Games is building the next great AAA studio to create a new generation of amazing experiences. It brings together a young, talented core development team with seasoned veterans from around the industry. 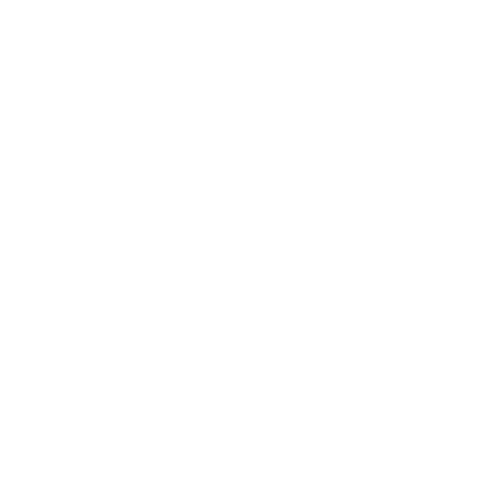 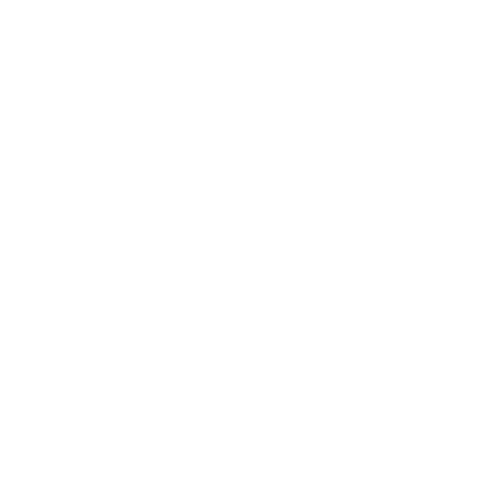 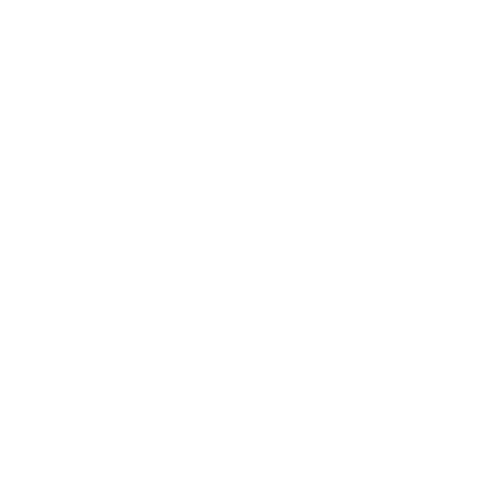 Started in a Dorm Room

1047 Games was founded by Ian Proulx and Nicholas Bagamian in their dorm rooms at Stanford (the company was named after the building’s address). What started as two computer science majors putting portals into an FPS for a project demo, has evolved into a VC-backed company which has raised over $120MM  in funding and is now one of the fastest-growing game studios in the world. We've achieved this with a rockstar team and years of hard work and perseverance.

1047 Games is and has always been a fully remote studio. This allows us to tap talent from anywhere in the world to further our mission. We take pride in giving our team the flexibility to work where they want and how they want to achieve amazing results. Our growing crew already spans a significant portion of the globe. 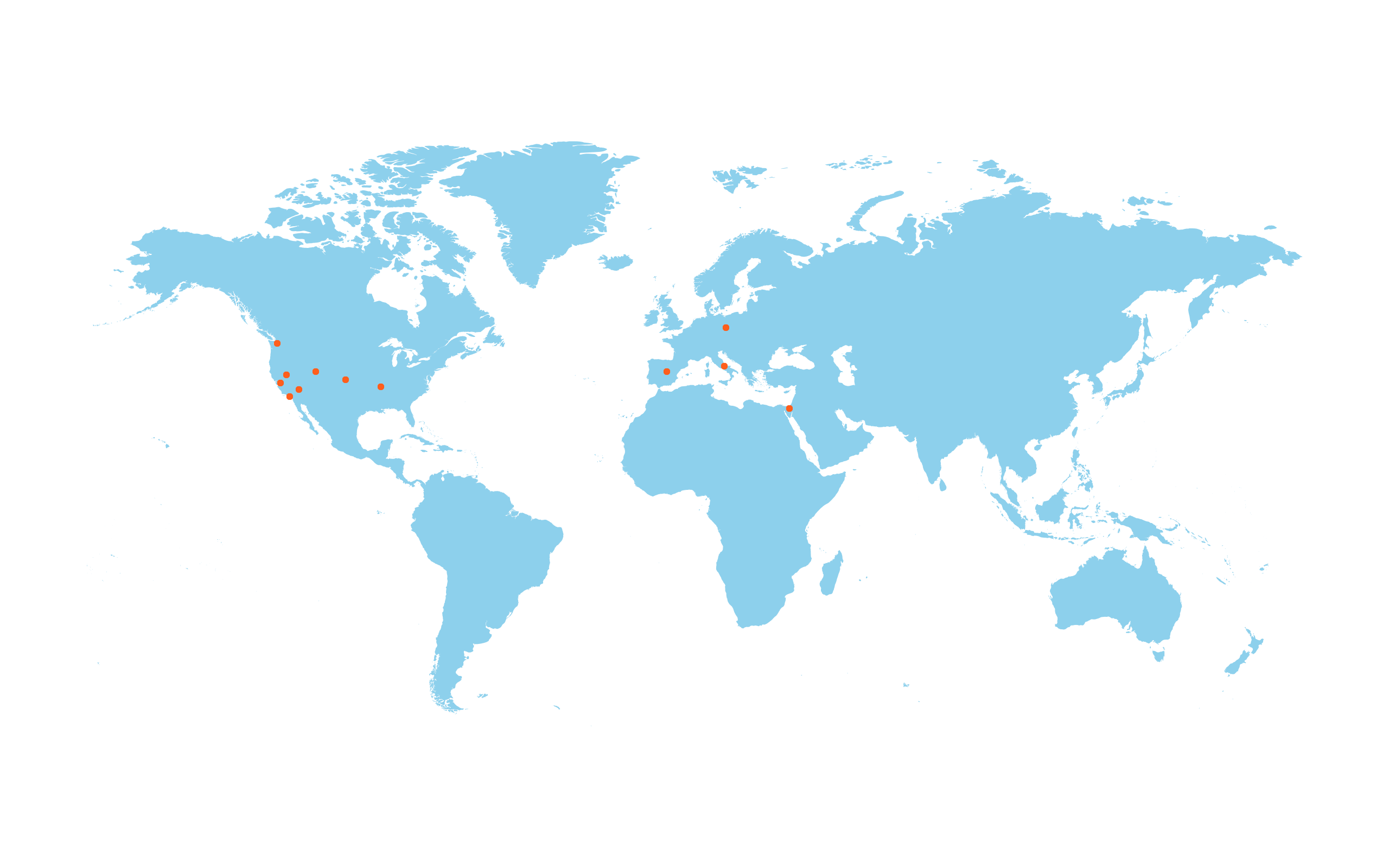 The Future is Bright

It all starts with our flagship game Splitgate, the viral arena shooter currently in Beta across PC and consoles. It has been on a meteoric rise during the second half of 2021, hitting 2M downloads within the first two weeks and over 15M downloads total. 1047 Games has a hit game, a growing team, and some of the best investors in the industry backing it. The sky's the limit!

Thanks for subscribing. Check your email to confirm.(you may need to check promotions or spam)
Invalid email. Please try another email address.

© 2019-2023 1047 Games. 1047 GAMES and SPLITGATE are trademarks of 1047 Games. All other trademarks and trade names are the properties of their respective owners. Designed by Eso-Exo Web Development